A new AI agent gives voice to a Samoan community 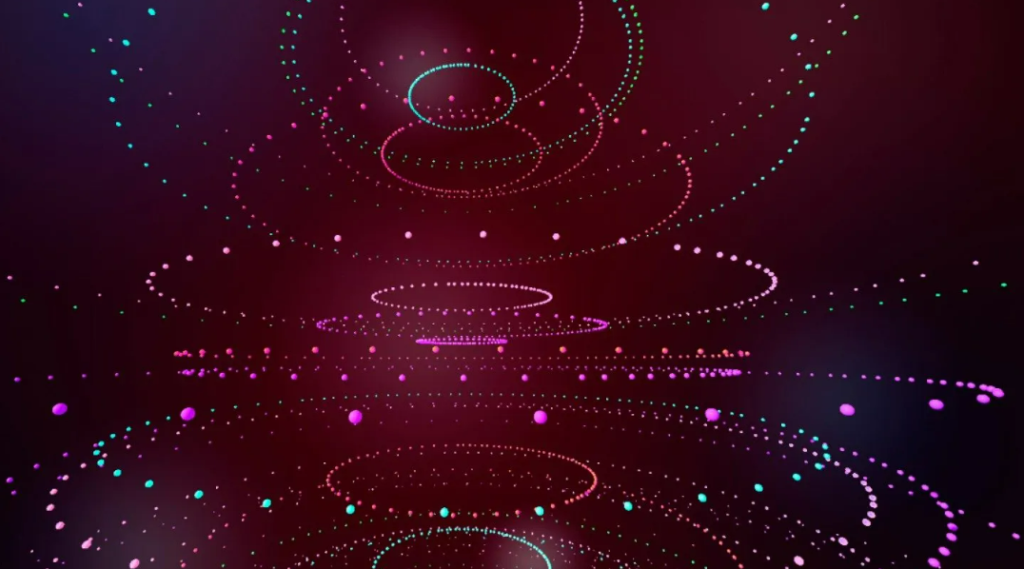 An AI-powered agent named Tala may open the door on a new way of measuring sentiment and getting feedback from New Zealand’s ethnic communities.

Developed and designed by Beca, one of Asia Pacific’s largest advisory, design and engineering consultancies, The Talanoa Project is a pilot project that used IBM’s artificial intelligence virtual agent solution Watson to interact in real-time in Samoan for public consultation and community engagement.

“We decided to trial Watson for public consultation because we wanted to see if there was a better way of getting responses in community engagement efforts from communities where English is a second language, and from cultures where it’s not traditional to provide feedback to Government organisations,” says Matt Ensor, Business Director and Project Lead for conversational Artificial Intelligence at Beca.

The result was Tala, a natural language agent, that can interact with people online in either Samoan or English. IBM Watson works in the background in real-time to ascertain sentiment and specifically which entity is being discussed, for example, a bus, train, or playground. This is then displayed in a visual dashboard providing decision-makers with a richer view of community attitudes.

This is the first time IBM Watson Assistant has been used for public consultation in New Zealand in a language other than English. What we are seeing now is AI being able to scale down, and drive value in many industries.

IBM Watson has already transformed the world of customer service, due largely to its ability to understand human sentiment and interact naturally with people. Tala, which is the first of its kind, developed by Beca in New Zealand, is a promising first step towards being able to do the same for public consultation and community engagement.

The Talanoa Project, part-funded by Callaghan Innovation, trialled Tala among a few dozen Samoan speakers, asking them for their thoughts on their local community facilities. It sought to understand how a community that historically doesn’t participate in traditional engagement techniques, would engage through a digital platform allowing them to participate in a time, place, and language they are comfortable with.

Among the cultural and technical challenges facing researchers was training IBM Watson Assistant to understand Samoan, including the differences between formal and casual language. Even though many responses in Samoan were translated into imperfect English, IBM Watson has the ability to understand these nuances sufficiently to continue the conversation smoothly.

“We wanted Tala to use a similar language and tone as you would use to speak to elders so that Tala didn’t inadvertently offend anyone, but we also wanted conversation to feel real and natural, so that was a fine balance we had to strike,” says Matt Ensor.

To develop Tala, Matt Ensor brought together a team of eight interns, with diverse experiences and backgrounds and drew on Beca’s extensive expertise in communication and engagement with communities. Alongside the interns, over 500 Beca team members also were involved in training the AI assistant, enabling Tala to learn how to have a natural conversation with people in multiple languages, on the phone and online.

The team interviewed everyone after they trialled Tala to understand their experience and their thoughts on its potential for engaging with members of the Samoan community. They found that people generally enjoyed being able to use their first language which made conversation seem less daunting and formal.

“We’ll take the results of this trial to develop the solution further so that we can help improve the way we collect and summarise feedback from different parts of the community,” he says.

What better way to understand Frankly than giving it a try?

Choose the module that offers you the insights you are after

Get the full benefit of the platform

Cancel at any time within your 7 day trial 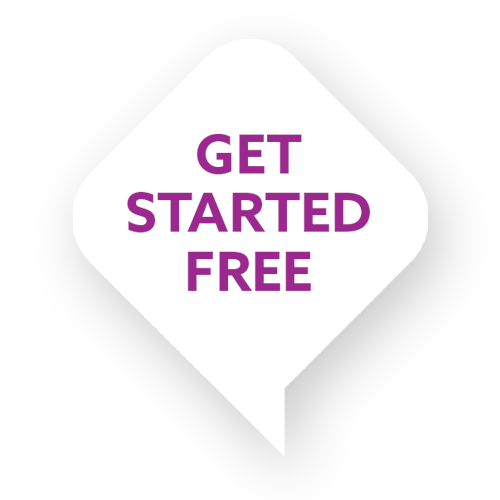 Wanting to learn more about Frankly and the modules we offer?
Or interested to find out about our tailored options?

We are standing by & ready to listen. 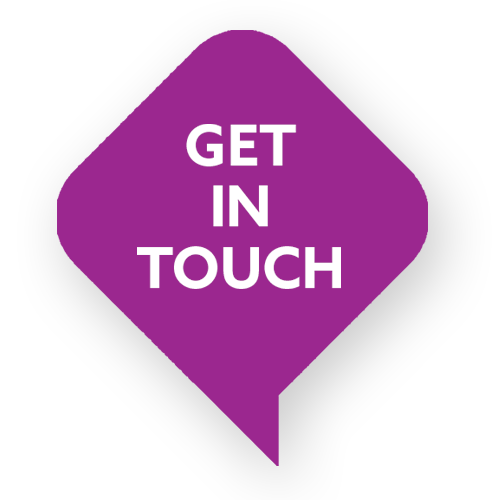